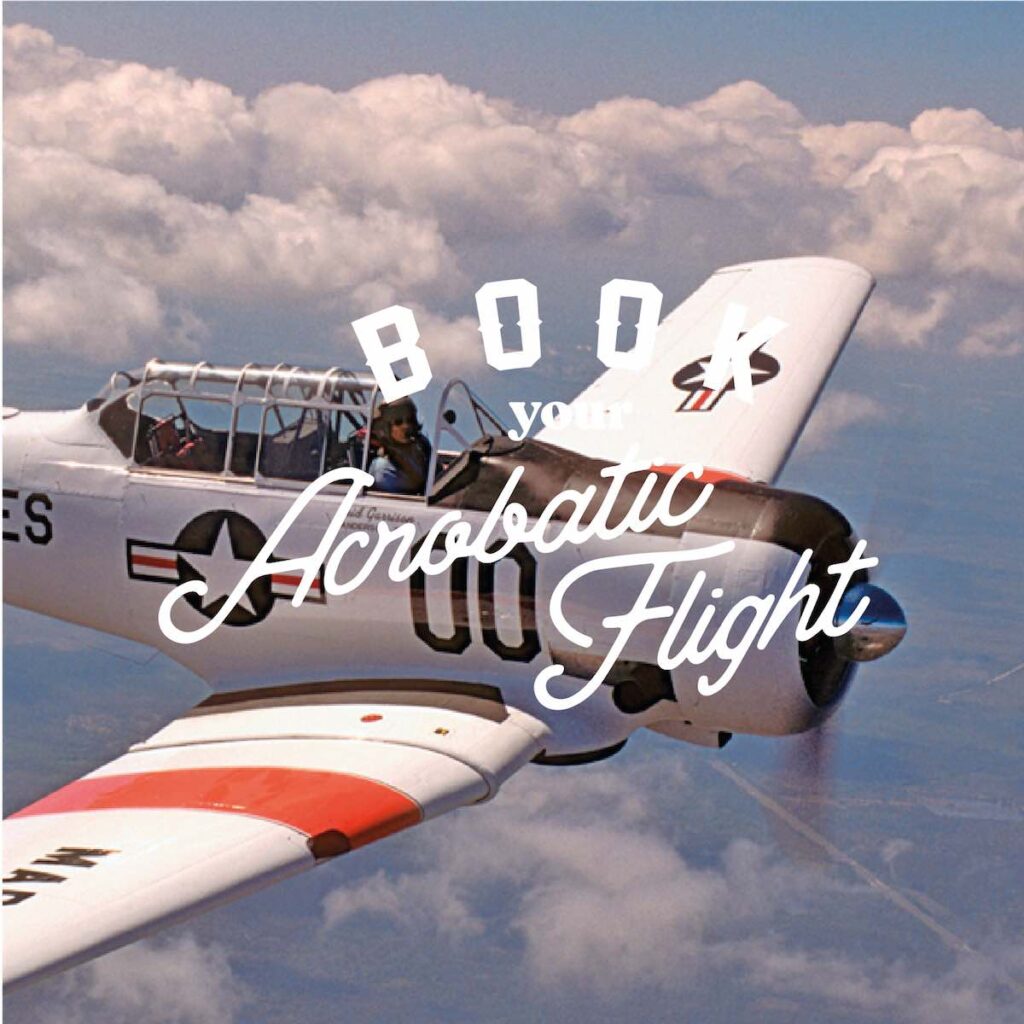 Live the thrill of a lifetime: get on board a historic plane and enjoy the view of the wonderful Wildays valley!

The departure of the flight will be at the Gaspare Bolla Aeroclub Base Camp in Parma. You can choose between 3 planes!

The Mudry CAP 10 is a single-engine low-wing aerobatic training aircraft produced by the French company Avions Mudry et Cie between the end of the 60s and the 70s, then by APEX Aviation until 2008 in the most recent versions.

FLY WITH THE S2B PITTS

The Pitts Special is a light fixed landing aerobatic biplane designed by Curtis Pitts in the 1940s and still produced today by the US company Aviat Aircraft Inc.

In production since 1944, the Pitts is one of the best known and longest-lived aerobatic aircraft in the world, adopted over the years by numerous aerobatic teams including the Italian Alpi Eagles.

Winner of numerous aeronautical competitions since its baptism of the air in 1944, the Pitts Special dominated worldwide aerobatic competitions in the 1960s and 1970s, continuing to remain an excellent competition aircraft in the minor categories even recently.

FLY WITH THE HARVARD T6

The North American T-6 was developed following a USAAC-issued specification for a basic training aircraft, to which North American Aviation responded with the NA-16 prototype, which first flew on April 22, 1935. The aircraft adopted the most modern solutions for the time (metal structure, cantilevered wing, engine with NACA fairings) but kept the landing gear fixed and the cockpit uncovered. However, the manufacturer won the race and the US Army ordered 42 units under the name BT-9.

The T6 was the result of further modifications made by North American Aviation.

After 1945, Italy was supplied with numerous training aircraft both of American production (Texan) and of English / Canadian production (Harvard).

These were used exclusively as flight school and liaison aircraft, performing their task in an extraordinary way. They began to be banned in the 1970s. 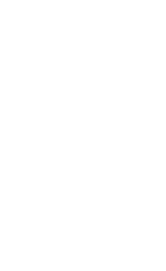